Learning to deal with rejection is a vital quality to learn on the way to success.

Rejection is but a myth - the fact is you haven’t asked enough.

As Mark Victor Hansen says - what you want, what’s you.

Someone somewhere is waiting for you and your ideas. Just go out there and ASK.

The Power Of Actions

The Benefits Of Journaling

I give weekly prizes, gratitude and shout-outs to our students, so post a screenshot or video on Instagram and use #TheMalkanShow! I can’t wait to hear your thoughts about this episode! 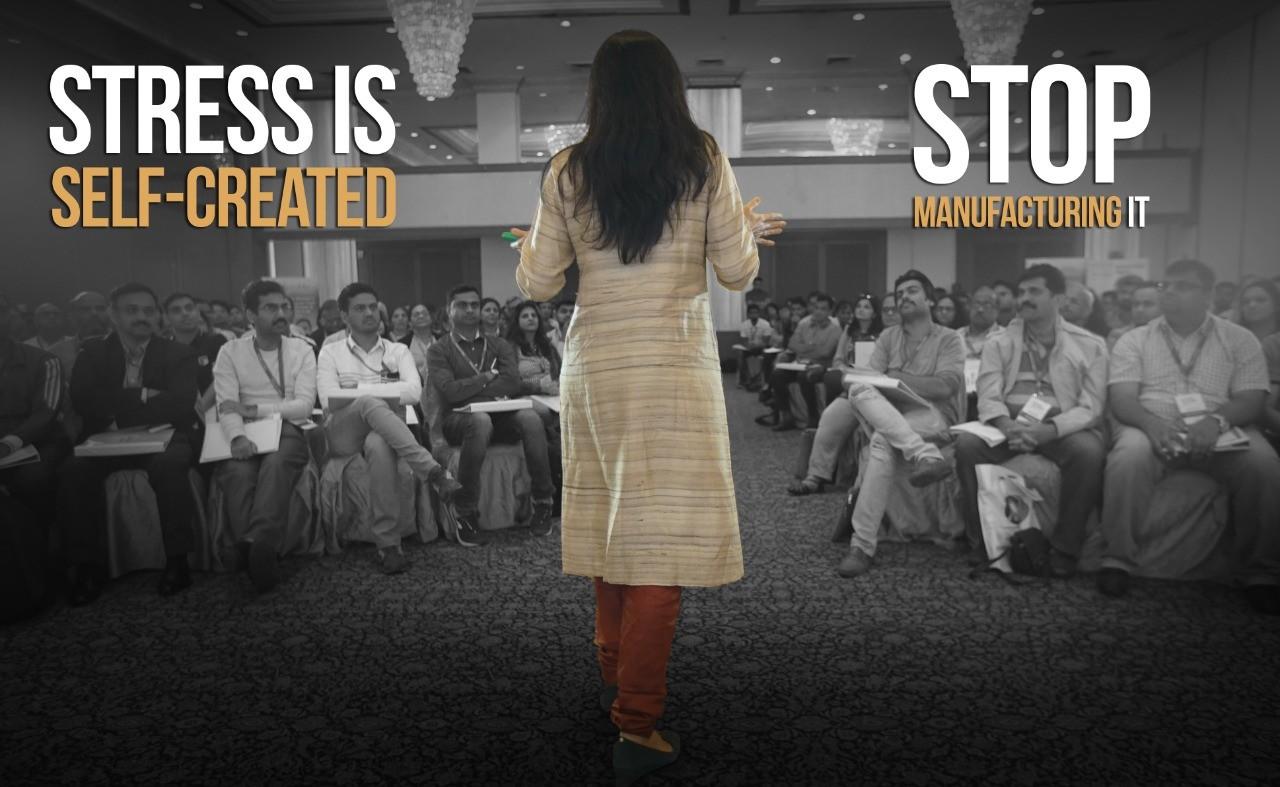 If you are going to be successful, a complimentary skill you may need to develop is learning to deal with rejections.

What if, you realized that rejection is only a myth? It does not really exist. It is a concept that you are holding into your head.

Consider this - you ask someone for a date night and he/she refuses. This may make you think - “Maybe, what my parents said was right, no one will ever like me, maybe I’m not meant to be with someone”.

The thing is you don’t stand to lose anything by asking, because there’s always something to possibly gain out of asking. Hence, by all means, ask. Remember when you ask people for anything, some people will, some people won’t.

This is simply a number’s game. You need to keep asking until you get a YES. Mark Victor Hansen says, “What you want, wants you”. This is immensely powerful.

This means if you hang in there long enough, eventually you will get a YES to whatever you want.

So, you need to get present to the idea that there is going to be a lot of rejection on the way to where you want to go, on the road to success.

The secret to success is not to give up. When someone says no, the best word for you to say is next. WHO’S NEXT. Just keep asking. If a person says no, ask someone else.

Remember, there are over seven billion people on the planet. Someone, somewhere, sometime will say yes to you. Don’t get stuck. Just move on to the next person. It’s just a numbers game.

Someone is waiting to say YES to you.

Every successful person who has made it to the top has had to endure rejections. You just need to realize that they are not personal.

Angie Everhart who started modelling at the age of 16 was told by the model agency owner Lind Ford, that she would never make it as a model.

When she asked why not, they said “red heads don’t sell”. Everhart later became the first redhead to appear on the cover of Glamour Magazine. She had a great modelling career. She went on to appear on 27 films and numerous T.V. shows.

While many of them rejected her, one of them agreed to Finally go ahead with the publishing . And lo and behold! We all know what unfolded after that. Harry Potter hit the top list on children’s fiction.

It may feel really awful when you get rejected. But the idea is to move on. Keep asking.

Remember, someone, somewhere is waiting for you and your ideas.