In this episode, I talk about productivity.

It’s how we begin our day that dictates it’s quality.

A few morning routines could be extremely damaging since they take over our best hours of the day.

I elaborate on these routines and how we can get rid of them to utilise each day to it's full potential.

I give weekly prizes, gratitude and shout-outs to our students, so post a screenshot or video on Instagram and use #TheMalkanShow! I can’t wait to hear your thoughts about this episode! 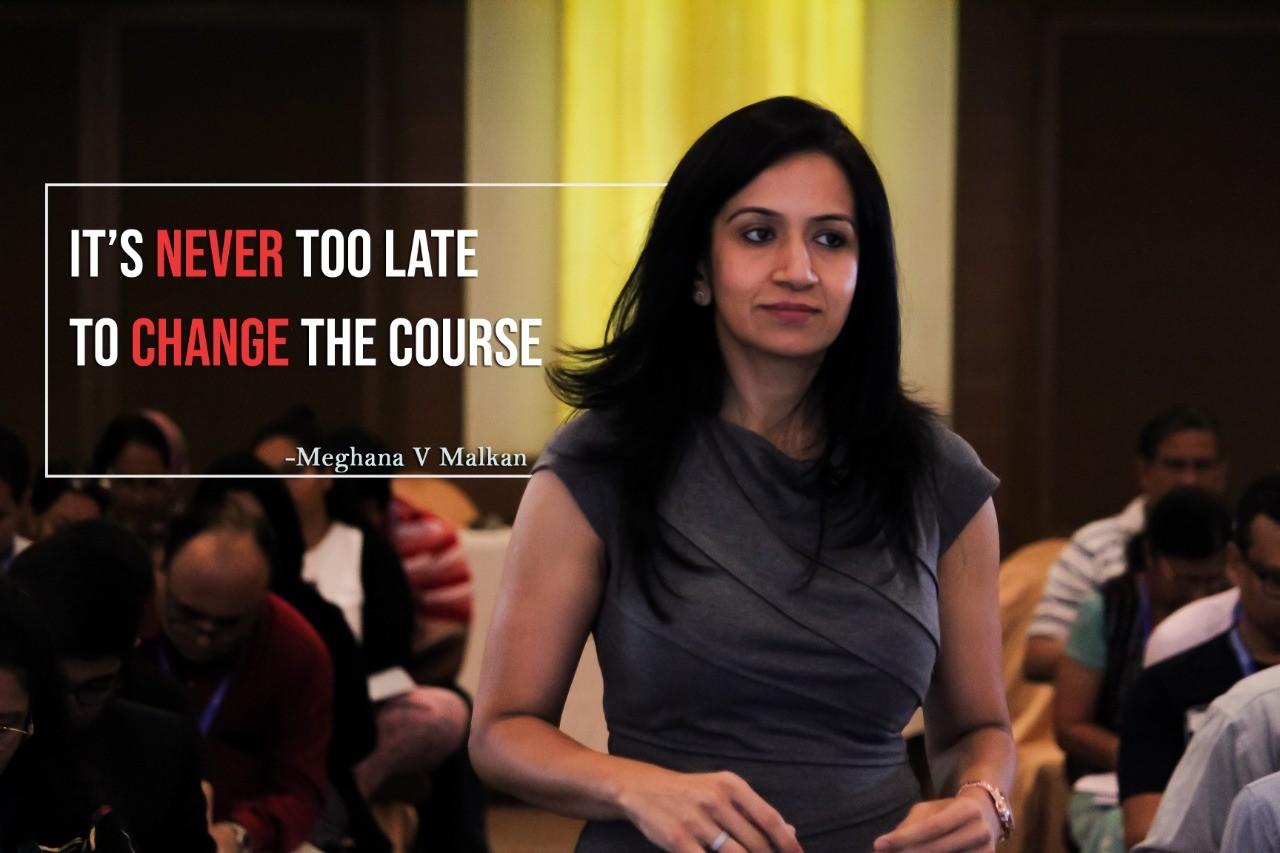 This morning there was a very interesting discussion with one of my coaching clients where I was speaking to him on productivity: how productivity has been hampering his progress and without realization, where he came back and told me that everything is fine as far as this area is concerned and then my next question to him was what is the first thing you do in the morning? To which he said “I do this, this and this.: The first thing on his list included checking his phone out. As he woke up, people messaging him what is it that he needs to do from the messages or what is happening on Facebook. Some of his very close relatives are outside India so he wonders what’s happening in their lives, any update from them, social media blah blah blah.

Second thing that he shared was getting back to the to-do list which was kept from yesterday, what are things that have been done, and from that to-do list to where he needs to take off from today. That was enough for me to ask him to stop it right there and that is where I realized that that was a major productivity blunder, if I may say so, which all of us do. I think most of us get into that trap of productivity. Think about it guys: my Mentor Brendon talks about worst morning routines you can have and I believe the worst morning routine that most of us have is checking our social media feed. Imagine in the current times and age, we just wake up rubbing our eyes when the alarm goes off, get up and freshen ourselves and the first thing that we do is pick up our phones and start scrolling. That is the worst thing.

I mean, seriously? Is this what you wanna begin your day with? Scrolling to see what people are doing, what people are saying and the immediate thing that comes after scrolling is start comparing: Wow! Look at he abs, look at the holiday that she’s going to, look at her clothes. But the thing is it automatically gets your mind into the comparison zone.

One more negative is that our human brain loves something called novelty. We love variety. So, as we scroll down, we keep getting novelty from various kinds of people who are on our social feed and that novelty makes us not stop. That novelty keeps us going on and on and on. So, five minutes turns into 15, fifteen turns into 30 minutes and as I keep saying always: if 30 minutes on social media is saved, it would save you one full working day in a month. How is that guys? Imagine if we have one full working day! Someone like me, who is a working Mom with 2 kids, that would mean so much to me. So, this is an addiction. It is! For instance, try doing it for 30 days in a row and you cannot stop yourself from doing it on the 31st day.

That particular thing really opened up a lot with my client as I was discussing and then he told me: “You know Meghna, all said and done it really is difficult, isn’t? To get out of the habit.”

I said: “The way it’s gotten you into the habit, you have to get out of the habit.”

So one simple rule that I follow is that get a physical alarm guys. Don’t put it in the bedroom. Just let it outside, just let it be where it belongs. Put it on charging mode in you living room, in your kitchen in some other room, guest room, wherever. DON’T let it come inside. DON’T let your hands grab the phone first thing in the morning. Which is so, so essential.

Second worst morning routine for office going people: the first thing is people go to their desktop or laptop and check their e-mails. We check out our e-mails. Who’s asking us what: okay, I have to give you this agreement, this assignment, this was a report that I was supposed to submit to you. Which means when you do that you are setting yourself up to other people’s agenda, what is it that he or she wants from you. So, your to-do list begins with: I need to give this submission to this person, I need to submit my creative to this other person, this content is something I need to build for her. It doesn’t work that way!

For instance for me, I’m a lot into content building. For me, first thing’s first I go to office: open up the laptop and read, shut everything down and watch videos. That’s how I build my content. So, your most important creative work comes first. You cannot let yourself be susceptible to other people’s agenda. That’s the worst morning routine that you can have.

The third and a very important thing is, I have seen most often people miss this, is strategic planning. In the beginning if you’re not spending 15 minutes of your day to plan the rest of the day, you have no life guys. That’s not the life you’re living. Imagine you’re going to spend 8 hours at work, creating the best of the best that you are. Putting the bets out of your creative self and you do not spend the first 15 minutes of your day doing that! Just imagine guys the day that you’re constructing for yourself. It doesn’t work, it just doesn’t work. The first 15 minutes of your day have to be nothing but planning: what is it that I have to create today, which program are you gonna work on today.

For me it especially comes to which part of my curriculum I’m building that day. And that’s the most important part. Everything comes aside and for especially for me as a mother all precedes before I begin my day with the kitchen cooking for my kids and all. It is imperative that you spend these 15 minutes in solitude before letting the day take you over, before getting into your morning routine. Guys, I used to be sort of person who used to just wake up, rush with the alarm, rush to the kitchen and get into the routine. That used to leave me hassled. Then you’re clueless, you’re blank. What is important for me today? What am I going to work on? It didn’t make any sense till the time I changed my routine: I spent the first most special time of my day planning, strategizing. Even if you’re on a holiday guys you need to plan, you need to strategize right?

So that’s changed a lot of things for me. Days start having a meaning, each hour starts having more value. And imagine, the best part of doing that is that you can pack a lot of things into a very short period of time. I don’t have more than 5 to 6 hours of work. Because I’m back at 3 30 when my kids come from school. So, my day typically begins at 9 30 to 3 30, so in these 6 hours I have to pack a lot of things. It just won’t work for me. If I don’t strategize, if I don’t plan. And that begins the first thing in the morning where I use that important part of solitude, when the majority of the world is asleep, I sit back and I plan what is it that I’m going to create, what is it that I wanna be working. And I believe that as a coach as a trainer it is important that I do that and most of us are creative people. And it makes sense to do that right?

So do this guys, these important routines I think all of us should straight away eliminate from our lives and see the way it builds up your productivity. Because research has proved that high performers, when I say high performers I mean the top 15% people in any field, when they work on their productivity level it shows increased improvement in anything that they do in their respective fields. So guys productivity is one area, which, if you want to get into high performance, you can never, ever ignore.